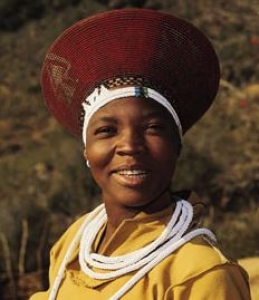 (...) This language should be taught as first language to all children of the world, in addition to their mother tongue, or better, their regional language (continental), teaching the richness of their culture. in « For a true decolonization of Africa », 1997 A second federal language could adopted to allow all the inhabitants of the Great African Continent to communicate with one another. It would be preferable that this federal language be not the one of the old colonizing country. Former French colonies should adopt English as their second language for it is more and more becoming the world language.