Be independent to be more united 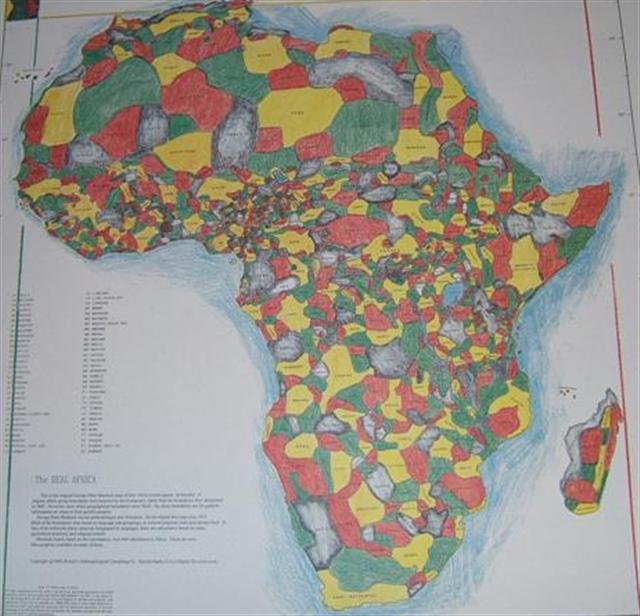 Valcourt (Québec) Canada, September 1995 Reaching independence represents a historical opportunity for all countries and all peoples. It comes as part of a planetary movement of independence, which inevitably affects populations from Russia to China, and awakens all those that had been crushed by brutal force long ago, and that their former colonizers now claim to protect so that their past crimes can be forgotten. The most dangerous era we ever experienced was the one that put two artificial superpowers face-to-face, the USA and the USSR, and that took us on the brink of a nuclear holocaust. The greatest danger for humanity today is the creation of a group of countries with centralized powers that are bound to fatally confront one another. The parceling of the planet into many small states of human scale and built by populations that have their own culture with either one religion or one language, or both, represents the best guarantee we have that the future of Humanity will be harmonious and peaceful. This large number of small cultural and specific states, gathered in a world government that the UN is bound to become, will work together to manage resources and the ecology of the planet, and ensure that no one threatens their neighbor with the use of force. It is clear that large blocs or large federations such as the USA, the former USSR, China or Canada are a true danger to the peace process because their size and military potential always end up boosting the leaders’ ego. Smaller countries, on the other hand, are a guarantee for universal peace because their small size doesn't allow them to maintain an expensive army. The UN should ultimately make it mandatory for states that exceed a certain size to split off into two independent states in order to reinforce this pacifying process and eliminate the possibility that large blocs and superpowers have to exist. No matter which countries of the world, there exists an increasing awareness of their distinctive cultural characteristic amongst populations. And the bloody tragedies in Africa, where borders between different ethnic groups were drawn by a colonial and centralizing power, are just the beginning. Each ethnic group will not accept to be dominated by another group within an artificial state inherited from the White Ruler. Some African states have more than 100 tribes with more than 100 different languages. In the past, these tribes were entirely independent and generally lived in perfect harmony until the colonizers came and arbitrarily and artificially outlined their borders. Only a true de-colonization process can prevent Africa from being covered with blood for centuries to come. This process involves recreating entirely independent states that look like the original ethnic groups before they were forcibly grouped together by colonizers a very long time ago. In this planetary village we all inhabit, each region must be able to self-manage and experience and live its own distinctive cultural characteristics. Even if we end up with one thousand African states instead of 40, if this process allows them to live together in peace, and regain their dignity and their authenticity without being dominated by other groups, no one should have a problem with this except, of course, a few dignitaries or career soldiers who used colonization as a model, such as that military ruler, Bokassa I, of Central Africa. To see, at a UN general assembly, representatives from the Zulus, French-speaking Swiss, Tibetans, Mohawks, Maoris, Aboriginals, Americans, Japan¬ese, Palest¬inians, and Chechens, all working together to decide on the best possible measures to protect the ozone layer, this is the future of humanity.