Role of the Kamit Diaspora 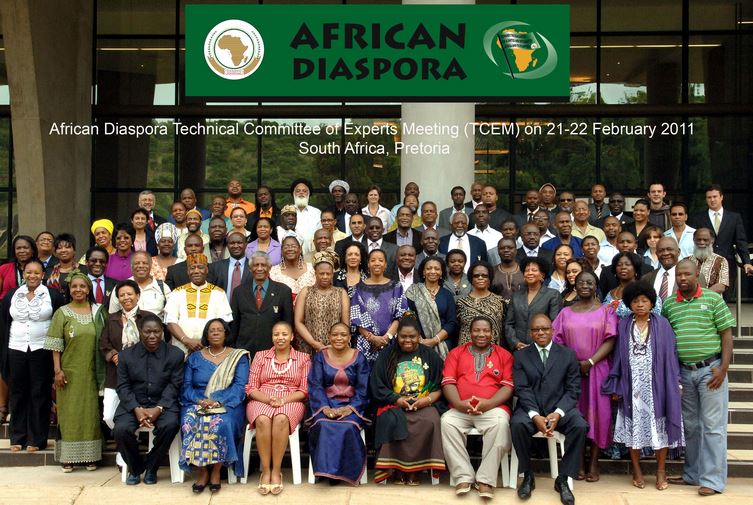 Remarks made in Geneva, 6th October 2000 (…) Then we will be able to put Africa that I deeply love at the same level as France. Bad economists want to transfer the means of industrial production in Africa to have a well advanced Internet society in Europe. Not at all; you have to get Africa directly to the age of Internet, biotechnology, nanotechnology. And it will find itself instantly at the same level as the others. If there are some who want to continue producing coal, pollution; France is full of it. Meanwhile, think for Africa, nanotechnology, genetics and all clean modern science. This is what to wish for. This is why, for me, Africa is very important. Because there is no reason to make Africa go through the failed stages of Europe, it can go directly to the future. And it will happen, in a fair return to things, thanks to a historical mistake called slavery. For more eminent scientists in the United States are blacks who are attached to their origins and are wealthier (there are magazines for black billionaires in the United States). They will, the Afro Americans, develop Africa directly by taking it to the next level. This is something fantastic, something wonderful. It is a just reward somehow. They took the African labour to make them slaves in America and the descendants of slaves, now hyper-educated and well versed in new technologies, will bring the knowhow and finance their projects to make it a continent of the future. There is a history in Africa; there is a tradition, but not overwhelming. There is not a weight of tradition and the past as said Pierre Bolduc, one of Quebec guides who came to visit France, and in France there are always displeasing people big … Then, ‘’How did you find France?’’ Pierre looked at me and told me: "This is a great museum." So, it is attached to the past; and then everything should be in the past, everything is in the past, there is only the past, nothing but the past. In Africa, there is not so much the past. There is a remote past, that nothing bothers Africa to jump straight into the future. That's a great wealth. Up to Africa to remove the small traditions and cultures that have been imported by colonization, such as the borders, separations between ethnic groups, the artificial boundaries created by the colonizers and religions brought. It always surprises me that the descendants of American slaves could be Christians. They accepted the religion of their slavers. For me, a Black American, aware and respectful of his ancestors, can only be Muslim or atheist but not a Christian, because it is the religion of those who have taken him as slaves. This is part of the things on which I like to make them think and annoyed them as usual.