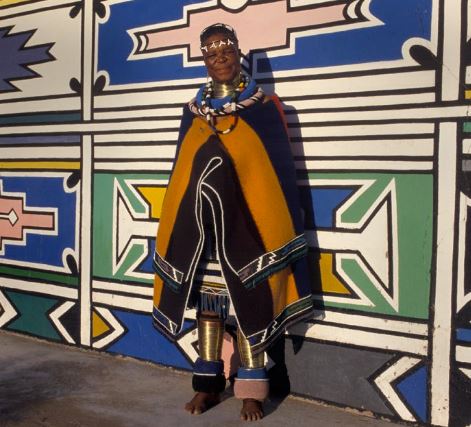 In << For a cultural and economic decolonization of Cote d’Ivoire>>, January 2003 In light of the recent tragic events occurring in Cote d’Ivoire, Ivorians have to understand that the old colonial power intends to continue to impose its law on the African population. It is time for the populations of this wonderful continent to definitively rid themselves of the remnants of colonialism, cut the umbilical cord and stand proudly against the foreign dictators. As Mao Tse Tung said, a revolution must first be cultural. African governments in general and Cote d’Ivoire in particular must decide to change their official language. There is no good reason for the language of the colonizers, who continue to impose their laws, to remain the official language. The government of Cote d’Ivoire must remove French from official use and replace it with the global language: English. French may be spoken by 120 million people in the world, but English is spoken by nearly 2 billion people, including those in the most powerful countries. This doesn't stop the Ivoirians from officially using important ethnic languages, either. But French must disappear. Of course it will remain in use for a transitional period, but if the schools impose it, English will quickly replace the language of the colonizers and ex-slave traders.